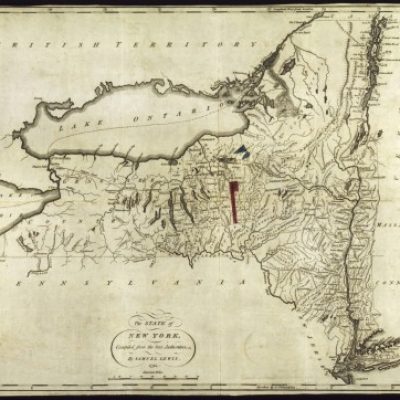 As the book ”Western New York a State? Why Not?” explains, the New York City-Albany Axis failed to... View more

You must be logged in to create new discussions.